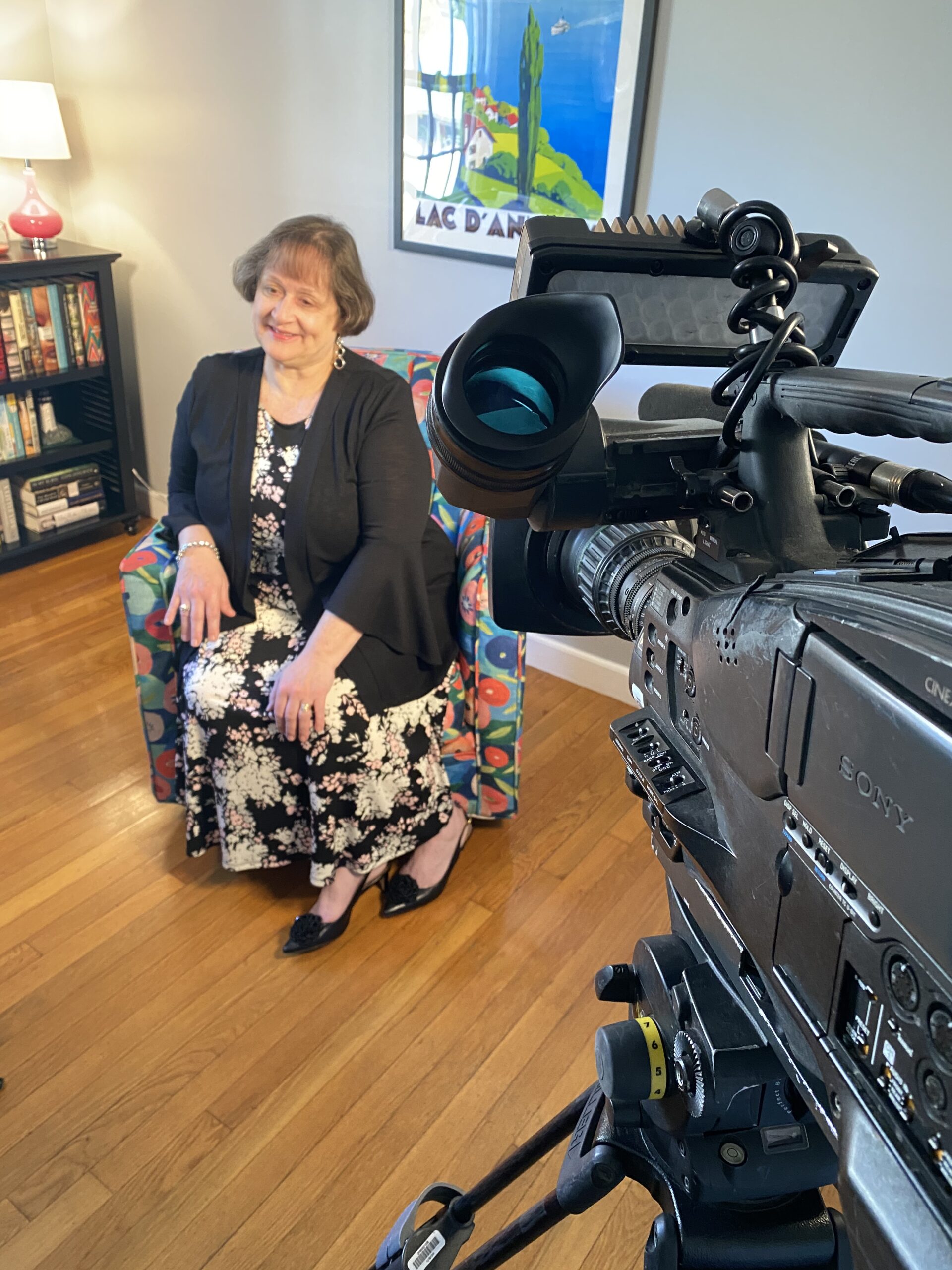 Lynne Reeves Griffin is a nationally recognized expert on relationships and family life. Writing as Lynne Reeves, her novel of domestic suspense, The Dangers of an Ordinary Night was described by The New York Times as “a sensitive examination of a dysfunctional family and a full-of-secrets community that claims to be seeking the truth.” Her next novel, Dark Rivers to Cross will be published November 8, 2022.

Lynne has taught family studies at the undergraduate and graduate levels, and has acted as the visiting scholar of education at Ngee Ann Polytechnic in Singapore and consulted with schools in China about preventive mental health. She teaches writing at Grub Street Writers, and is a developmental editor for writers of fiction and nonfiction.

Lynne has acted as the prose writer-in-residence at the Chautauqua Institution, moderated panels at national conferences such as the Muse & The Marketplace Conference, the Boston Book Festival, and the 2020 & 2022 Key West Literary Workshops.

She lives outside Boston, Massachusetts with her family.