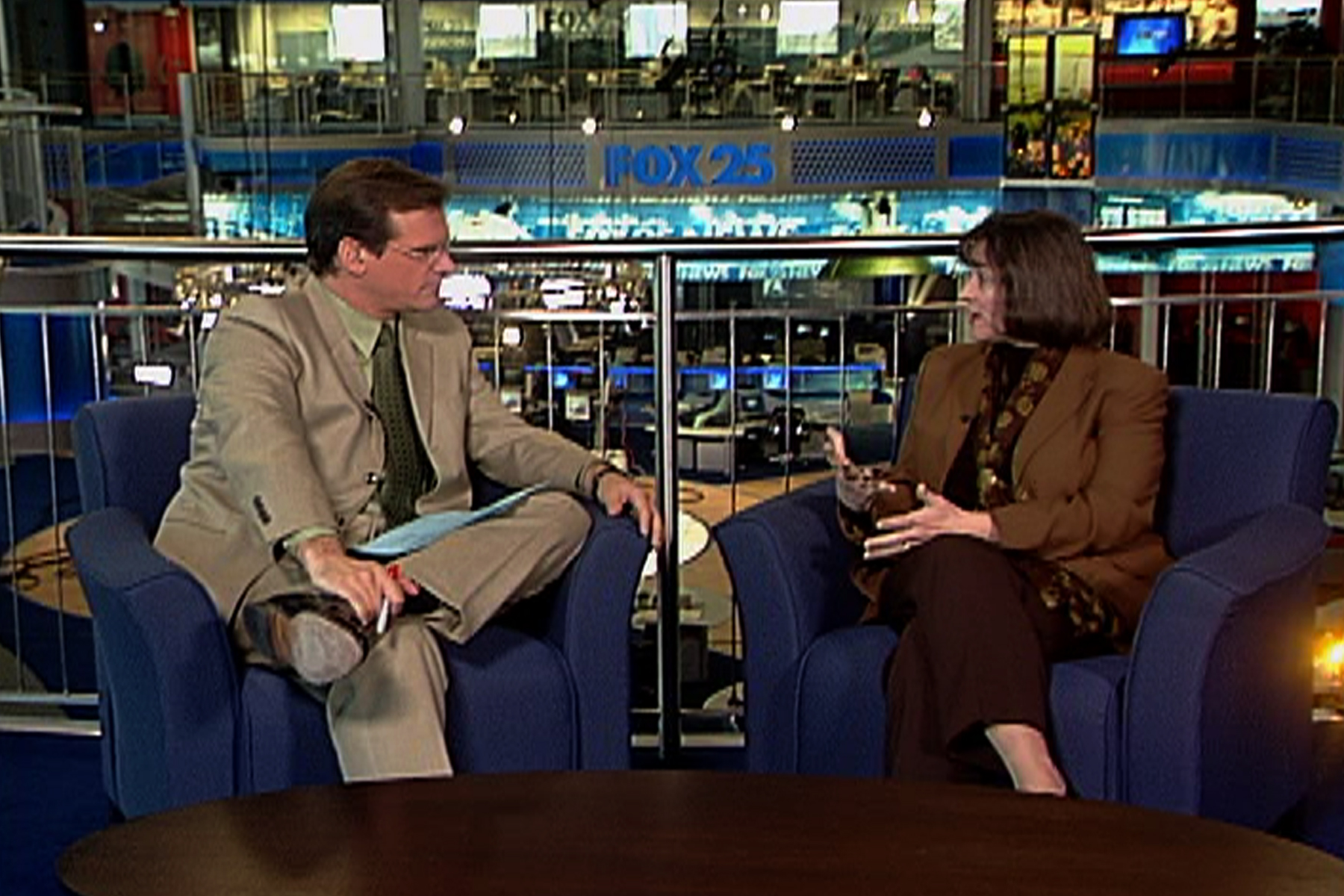 The primary focus of my work with schools is to equip teachers, parents, and teens with the tools to support emotional well-being and to detect risk factors and warning signs related to mental health issues before a suicide attempt occurs.

Unfortunately, as we’re learning after the deaths of Kate Spade and Anthony Bourdain, even with comprehensive support and treatment—and loving family and friends—people coping with mental illness can still die by suicide.

It’s a tough subject, I know, I’ve experienced this profound grief personally. My sister died by suicide after years of struggling with mental health and substance use issues. And this week’s news is bringing back some painful memories.

Understand and be prepared for:

Guilt—The most common feeling loved ones express after losing someone to suicide is remorse. “Was there something I could have done to prevent this?” In Jill Bialosky’s memoir, History of Suicide, she too grapples with this question. Off and on over the years, she wondered if maybe she’d missed something, a clue. If only she’d known what her sister had planned, or how despondent she was, maybe she could have stopped her.  Professionals call this survivor’s guilt and while it’s a common response, those who experience it must work through it in their own time, in their own way. It’s important to come to the conclusion that no one has complete control over another person’s actions.

Shame—How many of us have seen or heard people talking about suicide in hushed whispers, fearful of the reactions of those around us? Bialosky writes, “I also became more sensitive to this tendency when anyone spoke of a suicide; even in her death, I wanted to protect Kim from that kind of ridicule or shame.” She wondered if her sister’s memory would be diminished or tainted by suicide. After my sister’s death, I was open with others about her struggles. No doubt my honesty made some people uncomfortable, but I believe this discomfort is necessary if we’re to end the stigma associated with mental illness.

Anger—I’ve shared in an earlier post that when I was in high school my father died of a heart attack at age forty-seven. Irrational as it was, I admit there were times I was angry at him for leaving me. Feelings like these are normal, yet they’re especially difficult to contend with if you’re grieving a loss related to a loved one’s suicide. That said, it’s important to remember that along with deep depression come some intractable thinking, thoughts that convince a person others will be better off without them.

Relief—For many friends and family, the weeks and months, and sometimes years, leading up to the death of a loved one by suicide have been a rollercoaster of emotion. In cases where repeated psychiatric hospitalizations, incarcerations, and/or inpatient rehab stays have become commonplace, it’s normal to feel a sense of relief that the unpredictable nature of life has come to an end. Sadly, these feelings often cycle back to guilt or shame. While it may feel wrong to be relieved, it’s perfectly normal to grapple with these feelings.

Sadness—Feelings of profound sadness accompany all kinds of grief. Yet a common nuance as it relates to loss through suicide is sadness over lost potential, over the hopes and dreams never to be realized, as well as all the what-could’ve-beens.

I was deeply moved by Jill Bialosky’s History of a Suicide. It’s a beautiful story about two sisters, and a thoughtful exposé about grief and loss and suicide. Above all it is compassionate. I highly recommend reading it, as well as Joan Wickersham’s, A Suicide Index—a memoir about putting her father’s death in order.

If you or someone you know might be at risk of suicide, here are ways to help.

Call 1-800-273-8255 to reach the National Suicide Prevention Lifeline. It provides free and confidential support 24 hours a day, 7 days a week.

Lynne Reeves Griffin RN, MEd teaches family studies at the graduate level and she’s the author of the family novels, Girl Sent Away, Sea Escape, and Life Without Summer. She’s also the author of the nonfiction parenting guides, Let’s Talk About It: Adolescent Mental Health and Negotiation Generation. You can find her online at www.LynneGriffin.comor on Twitter.com/Lynne_Griffin.

Lynne Reeves Griffin is a nationally recognized expert on relationships and family life.

Writing as Lynne Reeves, her novel of domestic suspense, The Dangers of an Ordinary Night, will be published 11 | 9 |2021 by Crooked Lane Books. Preorder available now.

Writing as Lynne Griffin, she is the author of the acclaimed novels Sea Escape (Simon & Schuster, 2010) and Life Without Summer (St. Martin’s Press, 2009). She has also written the nonfiction guide Let’s Talk About It: Adolescent Mental Health (SixOneSeven Books, 2015) and its companion novel Girl Sent Away (SixOneSeven Books, 2015), and the parenting guide Negotiation Generation: Take Back Your Parental Authority Without Punishment Penguin, 2007).